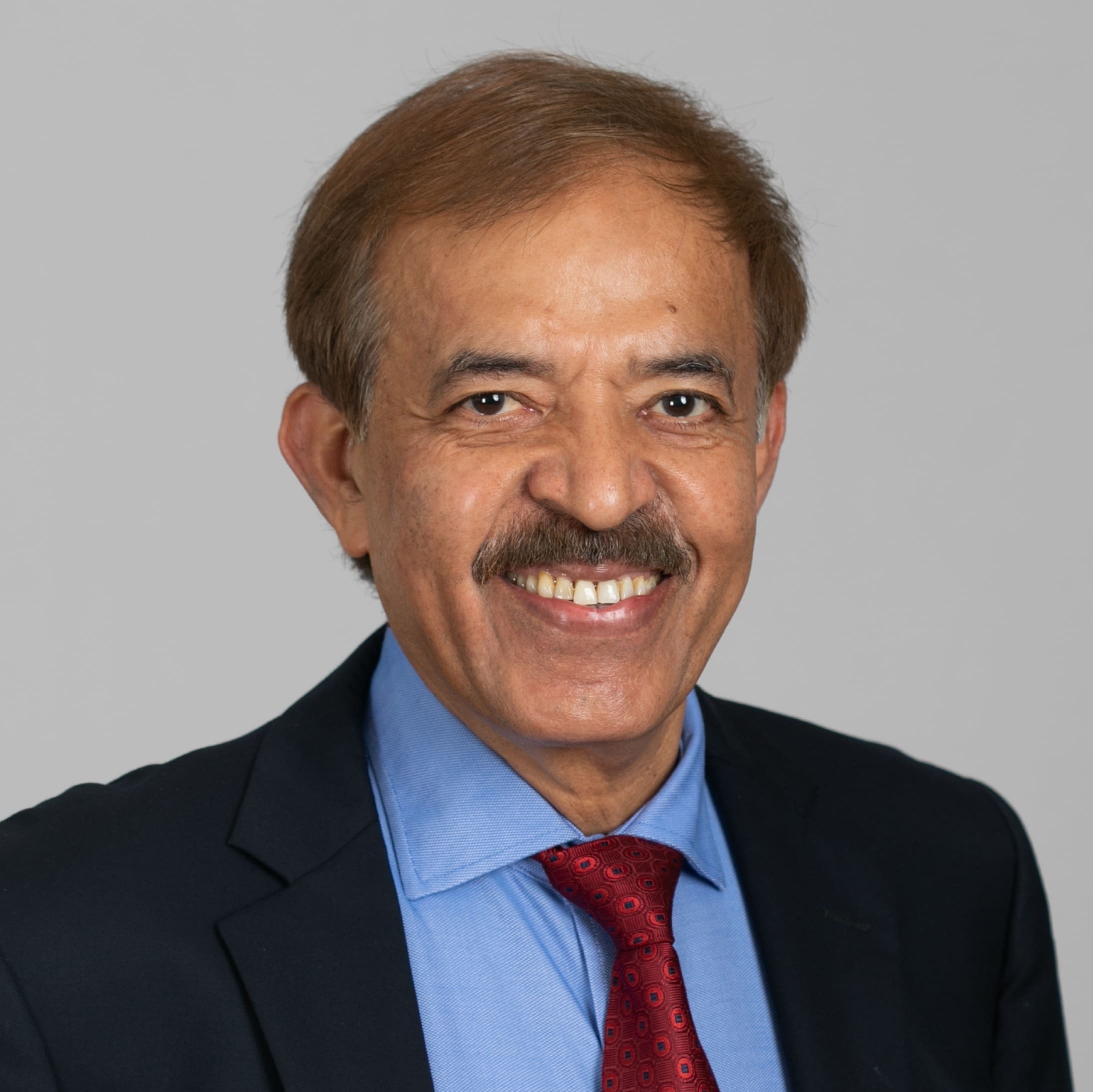 Lalit is the founder and CEO of ANSR. Prior to founding ANSR, Lalit served as the CEO of several companies including Datamatics, LG Electronics and News Corporation (Star TV). Lalit was also Chairman and President of Target India.

Lalit started his career in the Indian Navy before retiring as a lieutenant commander. While in the Navy, he was head of the prestigious Naval Computer Applications Centre in Lonavla and Senior Engineer Officer of several warships.